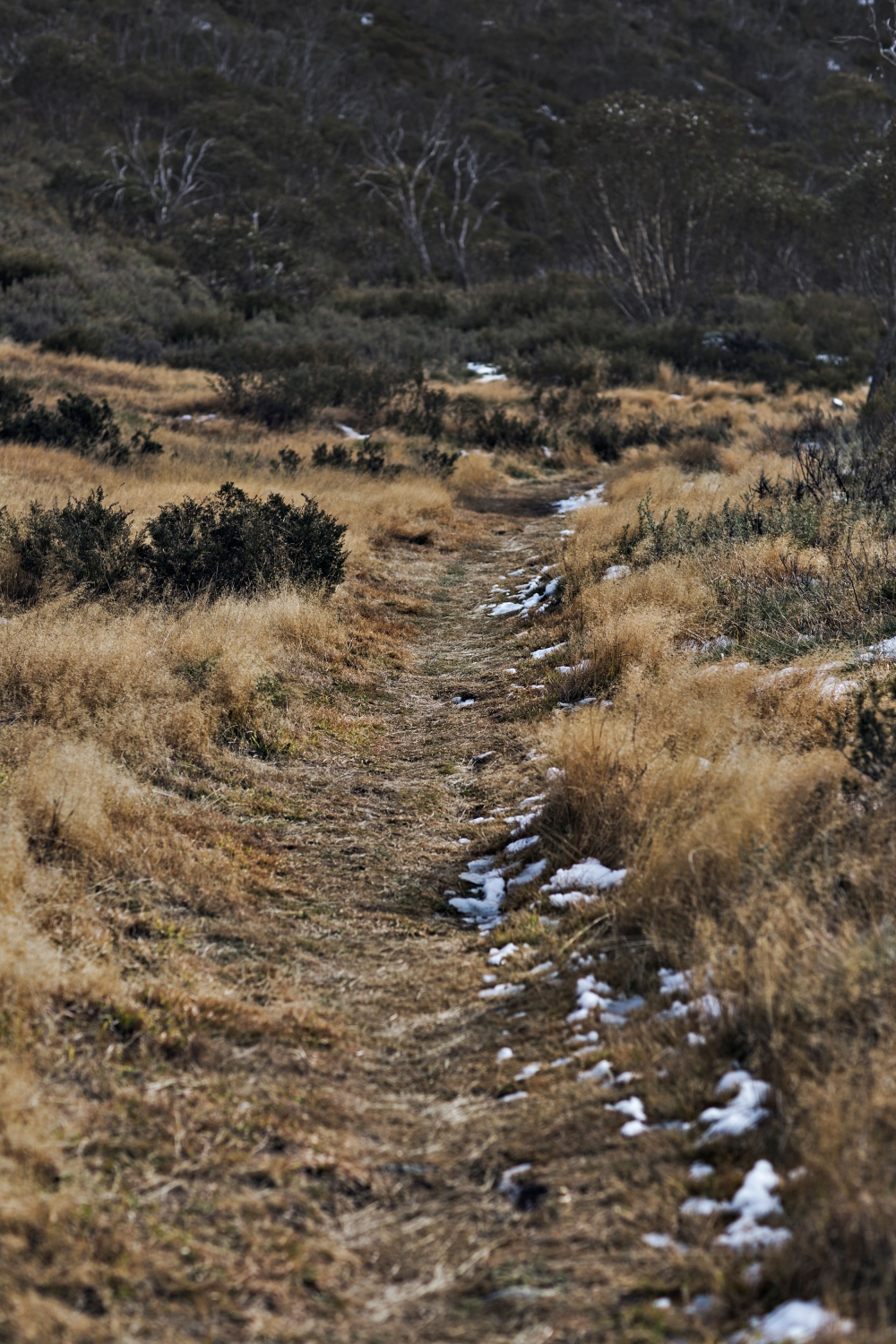 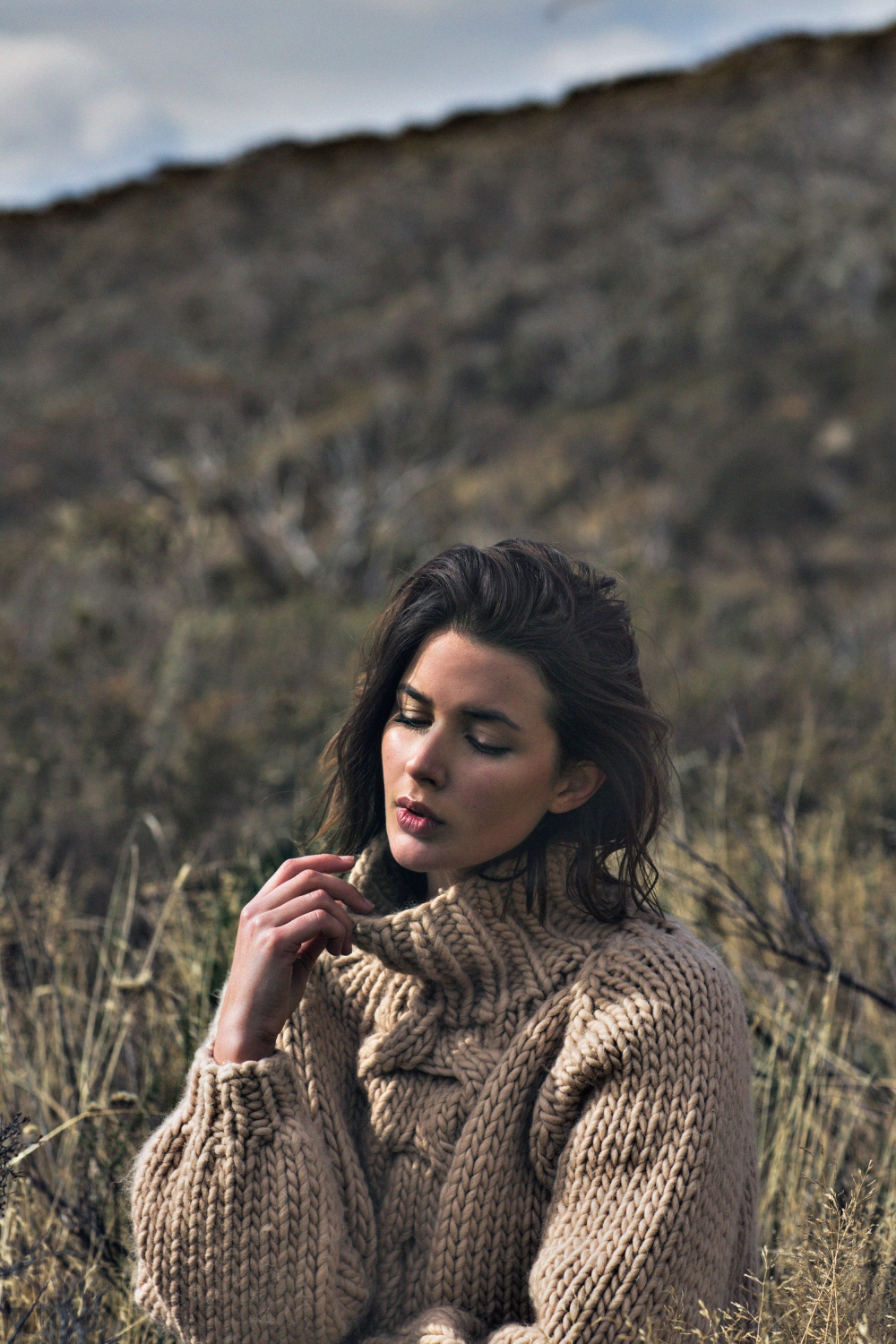 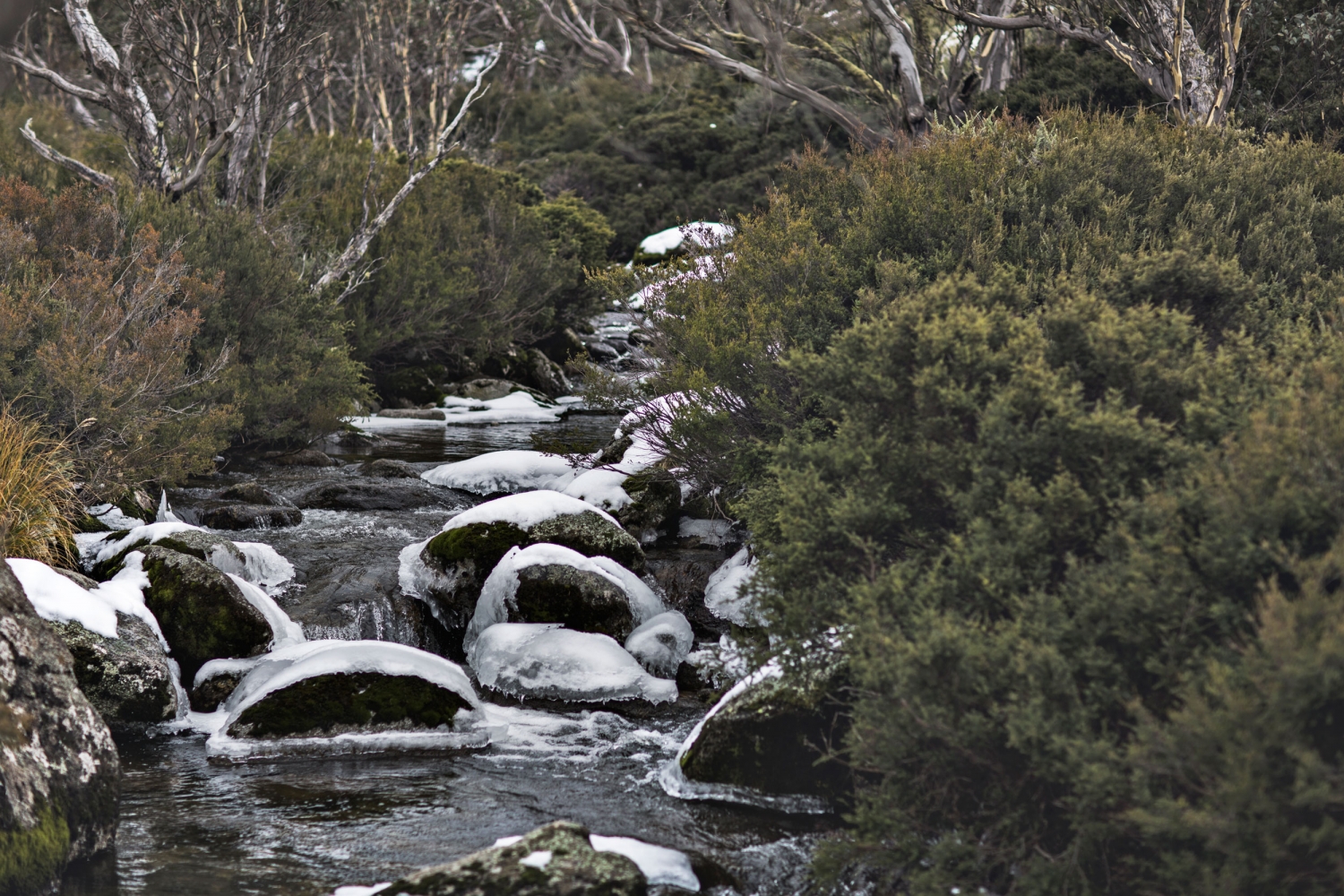 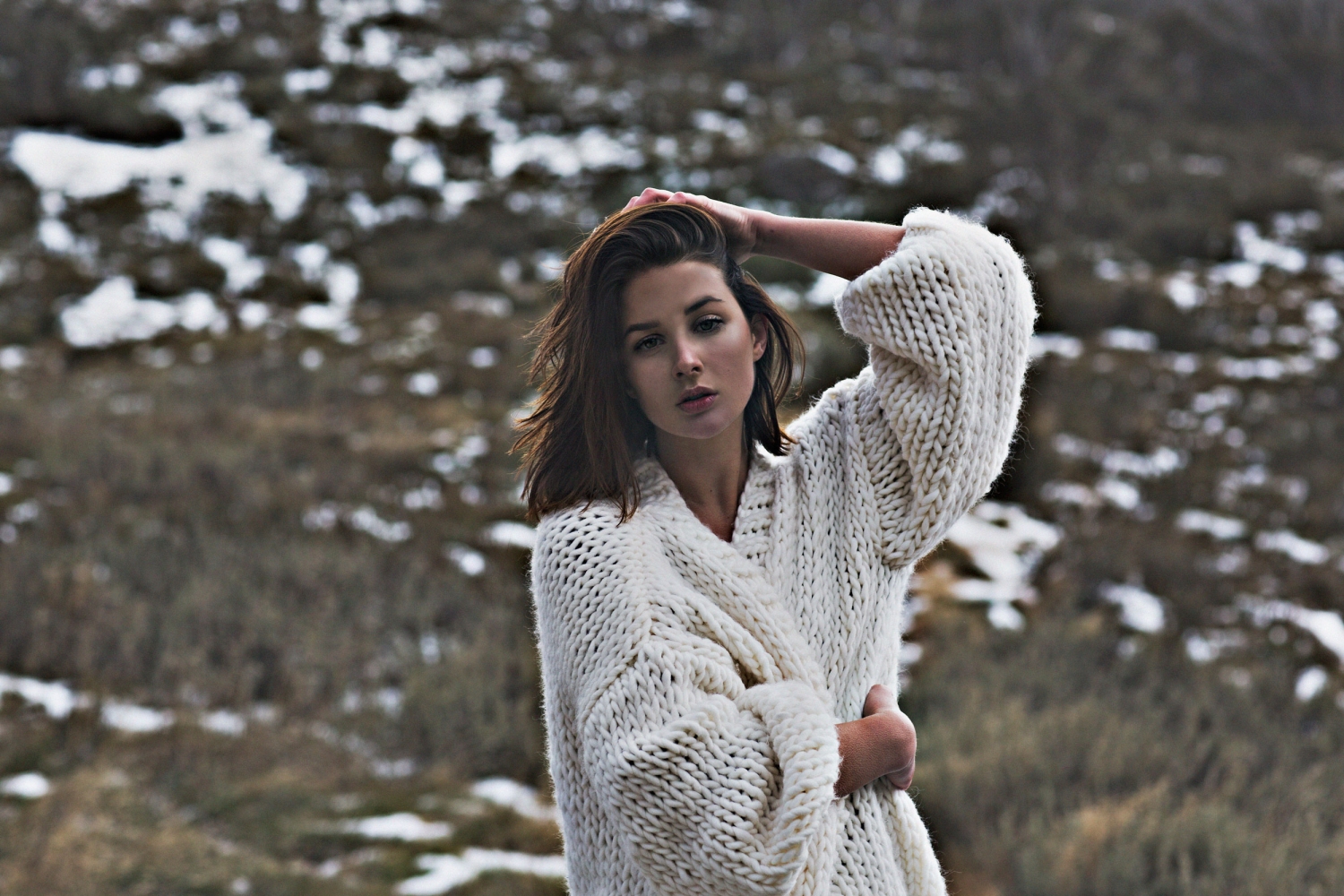 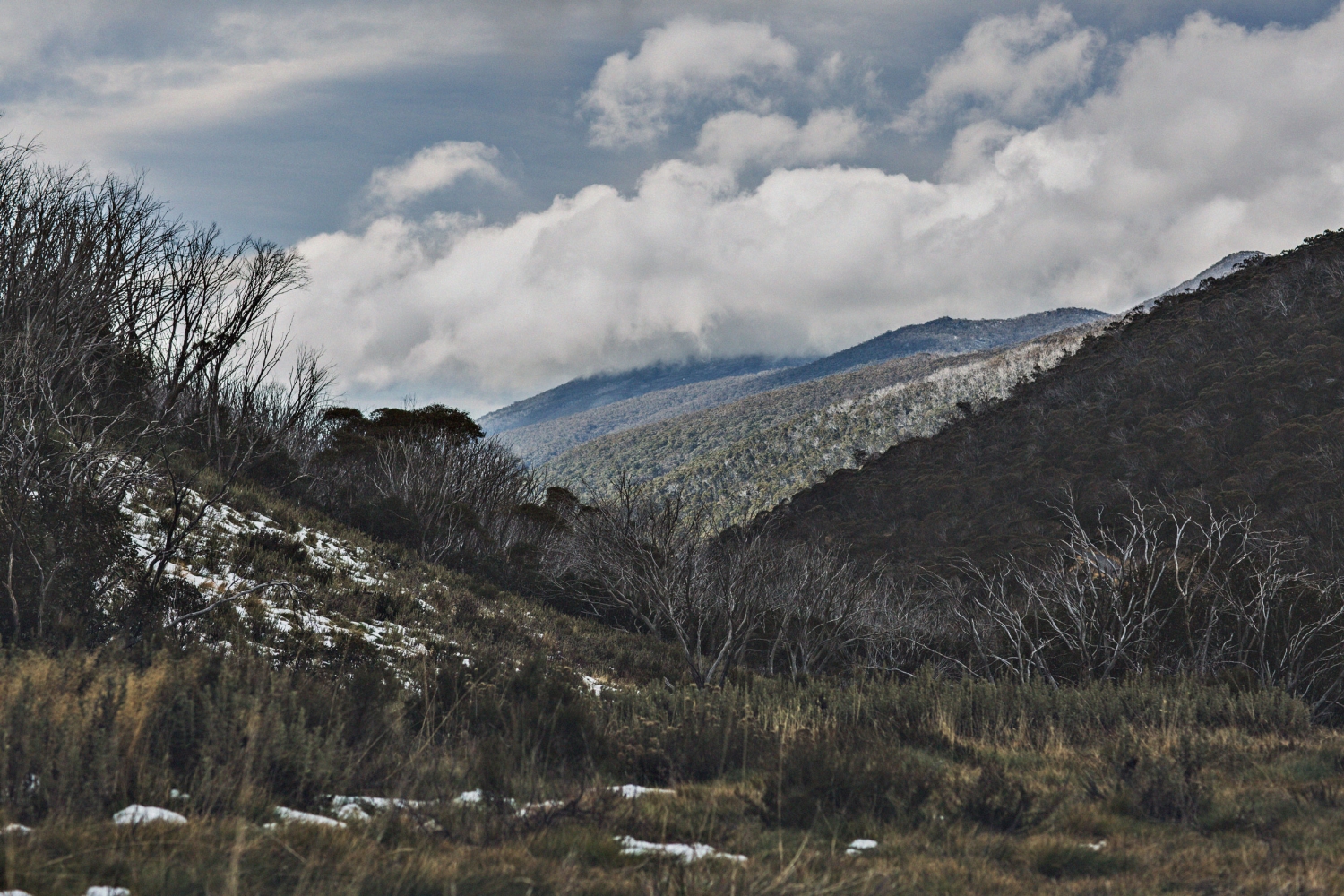 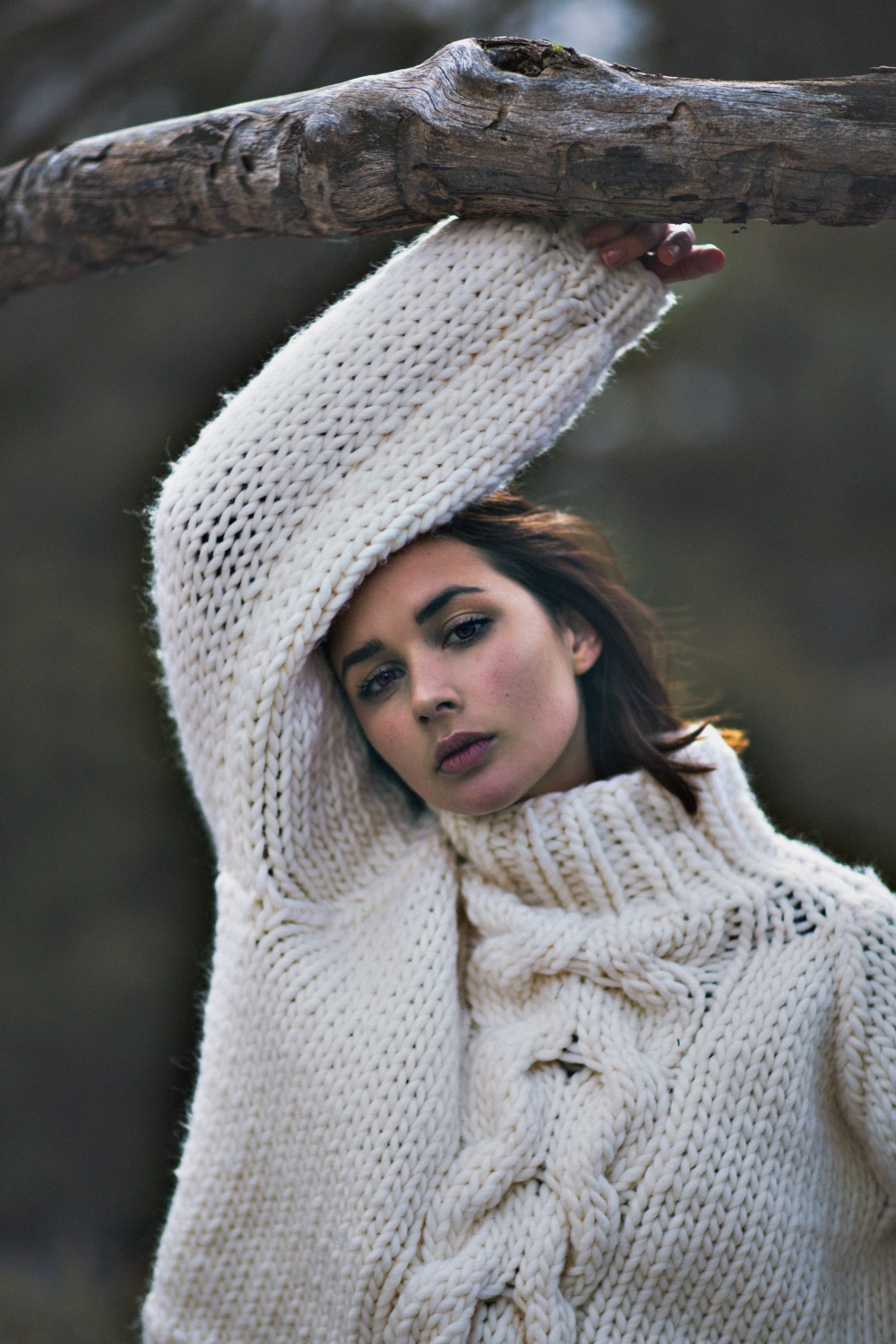 For this episode we went to Thredbo, a skiing village in southern NSW halfway between Sydney and Melbourne for their opening weekend. Having snow in Australia is still a bit of a gimmick in my mind as its the opposite of what I think of when I think of Australia, but driving down and having kangaroos jumping around in the paddocks next to the highway and then having the side of the roads covered in snow is a scene that’s hard not to enjoy.

However, one thing you should know about me is that I HATE the cold. I’ll always choose a warm tropical holiday destination over a snowy one and not sure if i’ll ever go to New York fashion week during February purely because of the temperature. I feel like I complained that I was cold a lot during this trip, soooo apologies in advance if i’m being a bit of a sulk in this episode… I just can’t function like a normal person when I’m freezing.

The beautiful landscape made me enjoy it more though, and i’m so glad I had planned to do this shoot with Zanita wearing knitwear from Mr Mittens. All of her pieces are handmade and made to order and I’ve been lusting after owning a piece for such a long time. The knitwear was actually really warm as well which helped a lot during the shoot, which took place in close to zero degree temperature in the mountains around Thredbo. Z is now pretty accustomed to the colder conditions after living in Stockholm, so I think she felt right at home. Me on the other hand… you’ll have to watch and see.

Watch Fashion Bloggers tonight at 9:30pm on E!
You can watch the episodes a week after they air on E!online