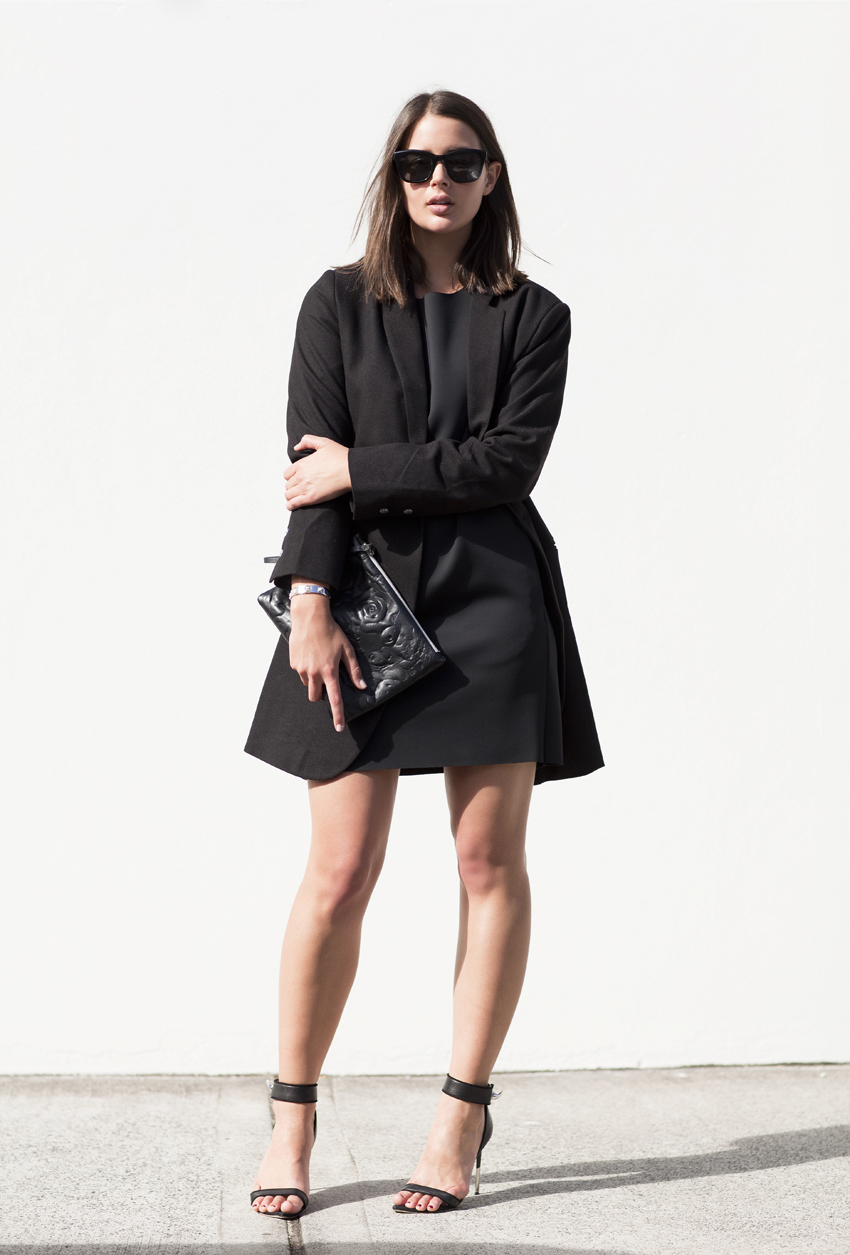 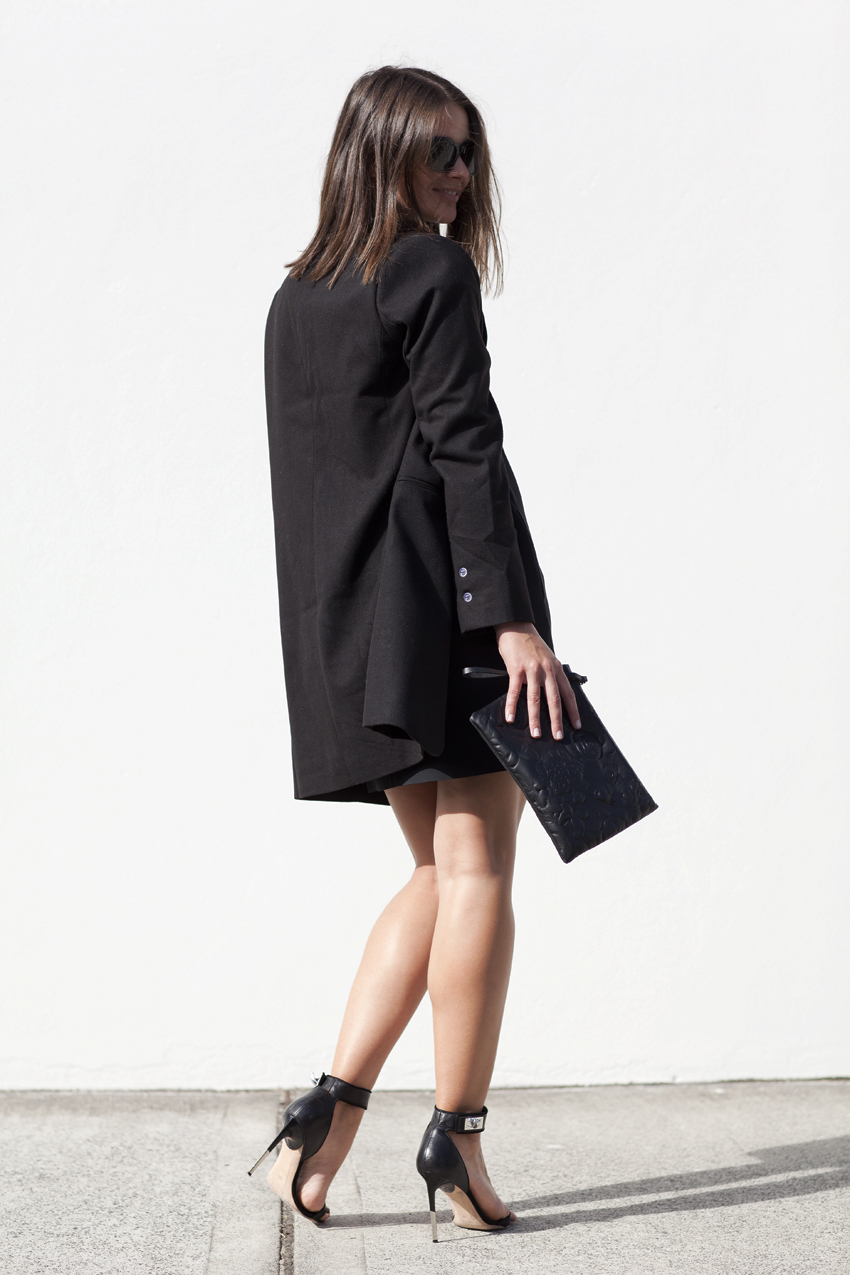 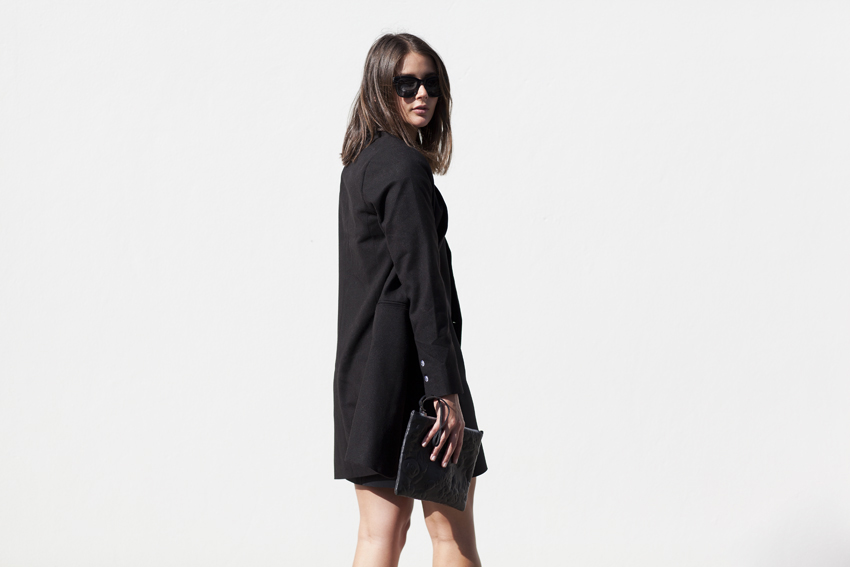 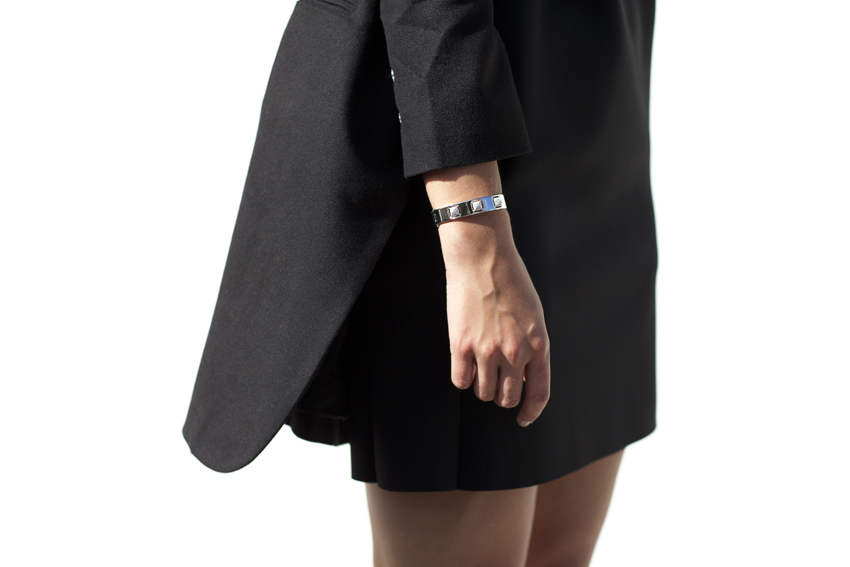 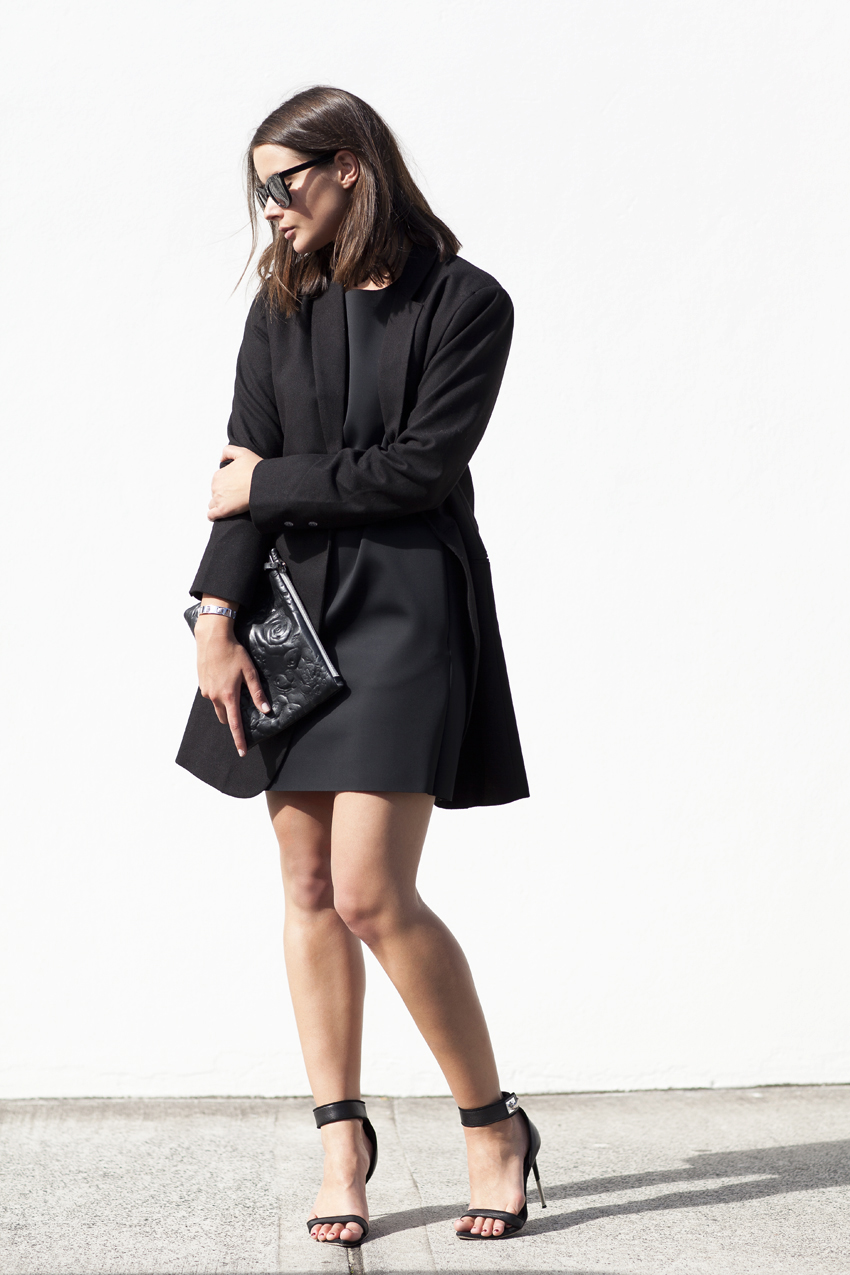 I like to dress transeasonal for as long as possible before giving into the winter layers. It’s all too easy for me to cover up in a favourite pair of jeans and a warm knit at the very beginning of things starting to cool down and switch into hibernation mode.

Until I remember that the Australian winter doesn’t really begin until mid June, and it’s actually far too warm to be running around in all those layers. Instead, it’s the thicker material dresses that are my favourites to turn to. Scuba/neoprene, ponte and thick cotton are perfect to wear on their own or with a blazer or light coat thrown on top, and its even still warm enough for open toe shoes!